Visiting the Timbertech and competitor’s headquarters 2013

In the fall of 2012 and the winter of 2013 I was invited for two all expense paid trips to visit two of the biggest composite decking manufacturers in America. One of them was Timbertech who is based in Ohio and the other one I’m not allowed to say because they made me sign a waiver saying I wouldn’t talk about it. That sentence right there pretty much tells you how these companies operate differently. While I have always been a supporter of the Timbertech line of decking, being able to compare the two companies operations was really was an eye opener. The main difference for me was the level of testing that Timbertech does. They seemed to have way more technicians running tests for durability, stain resistance, and fade resistance than the competitor and I could really tell they cared about making a great product. The competitor just didn’t impress me, the atmosphere was different too, like there was a bit of a dark cloud over the operations. It seemed like they were even defensive about some of my questions, it was kinda weird honestly. I asked a question about why they warrant the decking for longer than the fasteners and they said it was an insurance underwriting issue, but the fact remained they weren’t offering the same duration of warranty for the fastener as they were for the decking. It was great to meet the people behind the scenes at Timbertech however and my trip confirmed that I feel confident about using their product. Overall, it was a fun trip and I’m glad I went! 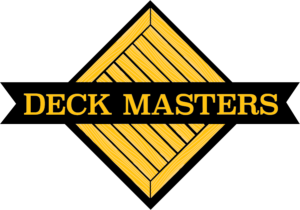 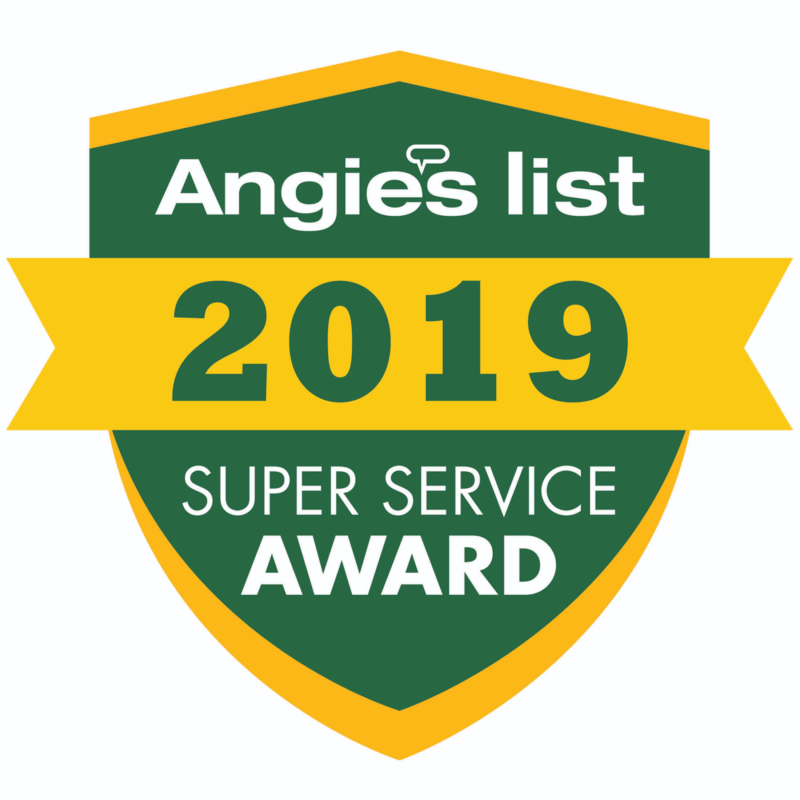 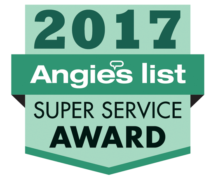 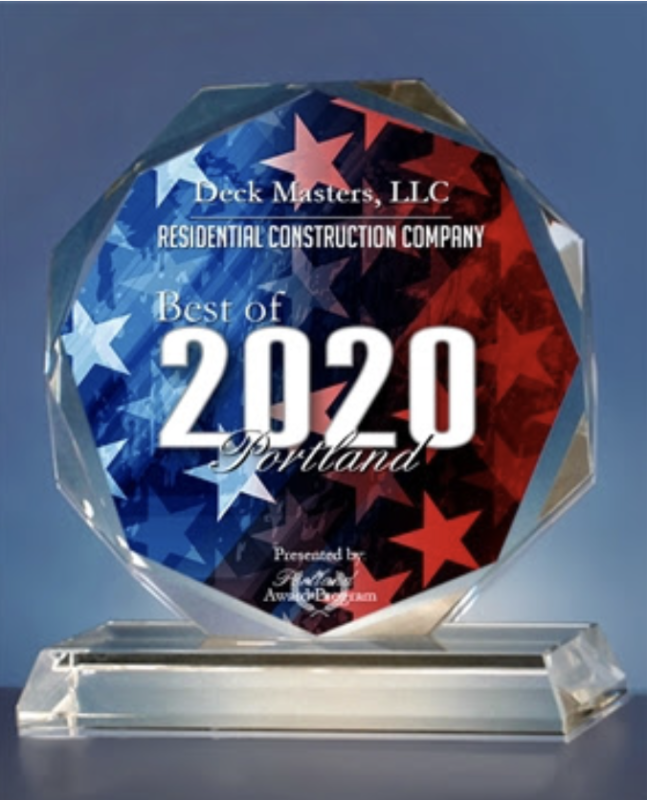